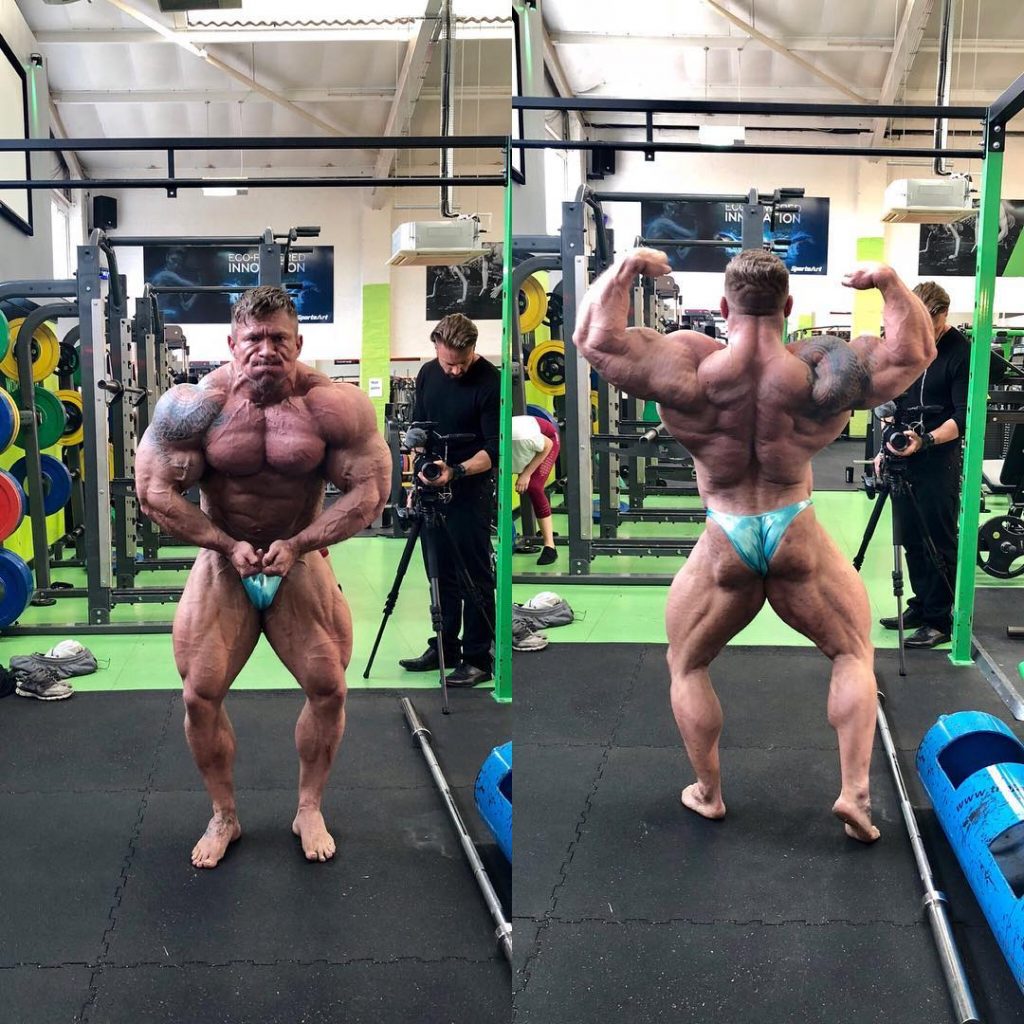 Hello, welcome to my site. A little about me, I have played high level sport from a very young age. I have competed internationally for rugby and taeKwondo and played professional rugby for London wasps.Academically I attended Whitgift school, then went onto study sports science at Loughborough university for my under grad. I then studied my post graduate in sports nutrition with the cissn. I am now about to start a masters in physiology, this will take me from September 2016 to July 2017 to complete, after which the goal will be to commence a PhD.

I am a highly experienced coach, having worked with team Gb shot putters, premiership rugby players, professional strong men, World champion powerlifters and top amateur and professional bodybuilders in Nabba and the ifbb.

There is no minimum commitment, you get full access to the website and app to try for 7 whole days and can
cancel your membership anytime.